Recently, a posting on The Online Photographer mentioned the "Slow Photography Movement". This isn't about that, at least not intentionally. Rather, this blog is really about Christmas.

You see, Santa left a couple of neat toys under the tree.

My wife gave me this beauty: 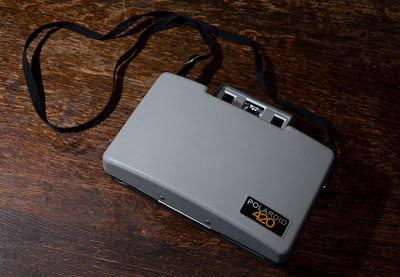 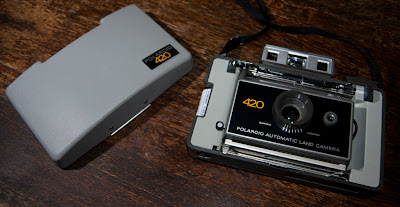 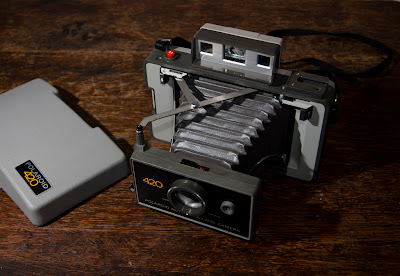 It's a Polaroid 420 packfilm camera, produced sometime in the mid-1970s. Yes, you can still get film and batteries for it.

Then, a couple of days later, my sister gives me this: 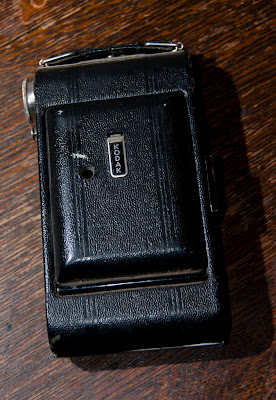 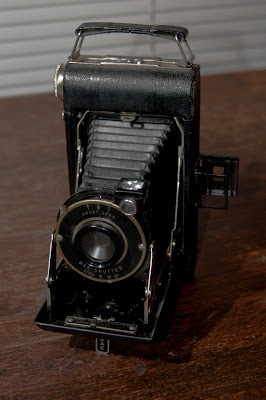 It's a Kodak Vigilant Junior Six-20, manufactured between 1940 and 1948.  She saw it in an antique store and thought, Hm, I bet John would get a kick out of this.  She was right. 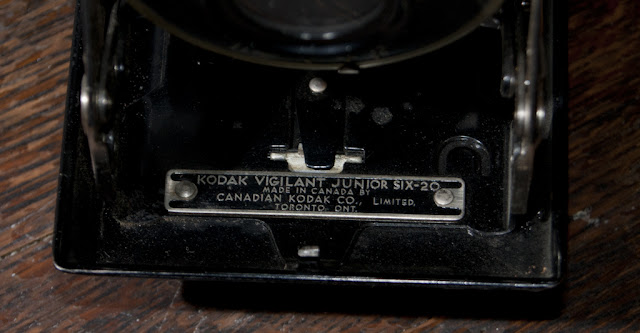 So far, the new year is slowly looking up.

Coming up next: Polaroid = Instant Slow!
Posted by John Holland at 7:14 PM